Mobile World Congress or MWC as it is commonly known, is the world's largest mobile trade show held in March every year. In 2013 over 65,000 people flew in to take part in the event and over 1,500 mobile or mobile related companies exhibited at the event. As you can imagine it was quite a show and I was lucky enough to be flown over myself to help oversee the global PR campaign from mobile phone designer and producer ALCATEL. The event was held at the striking modern Fira Gran Via building which you can see here: 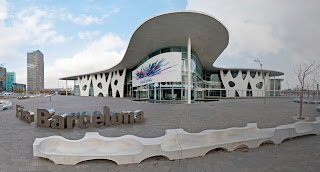 In the incredible, historical and picturesque city of Barcelona in Spain: 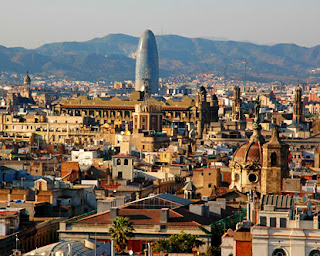 Lots of advantages of attending a conference in Barcelona - one being the incredible architecture and sights and another being the amazingly delicious food, which I've put a few examples of here: 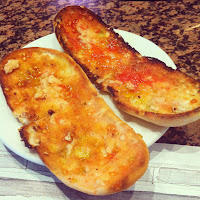 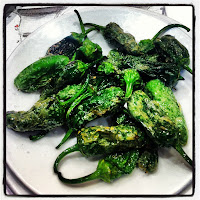 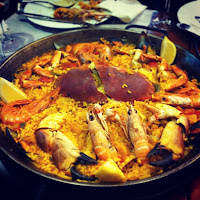 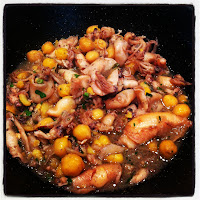 Well enough about the wonderful food, incredible environment and vibrant history of Barcelona (I didn't even touch on the football team...) how about the event itself? Well it was an enormous success for ALCATEL ONE TOUCH. We launched 6 brand new smartphones, which added to those we had previously announced at CES brought the grand total to 13 smartphones launched since January 2013. This very impressive feat, as well as the high quality and beautiful design of the new phones caused a large stir in the press and in all we counted over 2,000 articles about us in the press over the course of MWC.The beautifully designed phones launched at MWC included the ONE TOUCH Star shown in Cranberry Pink here: 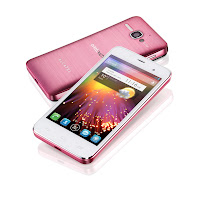 In addition to all the press excitement around the impressive new range phones, I also got my own little press buzz when someone recognised me in the background of one of the product videos as one of the hosts of Crazy from Kong - my youtube show where we review crazy Asian snack foods like Wasabi Kit Kat and Self-Freezing Coke. The video was a review of the Idol X by The Verge. I've put it below and if you go to the youtube page you will see the comments referring to me and my show: About Spencer Douglass