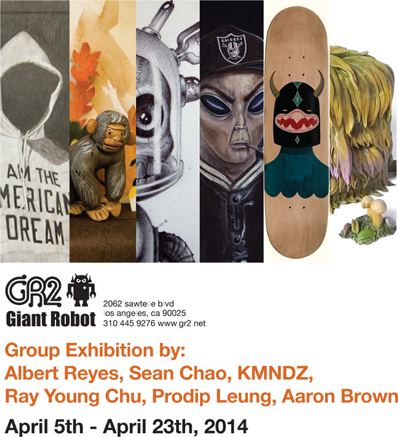 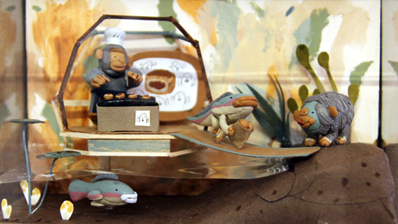 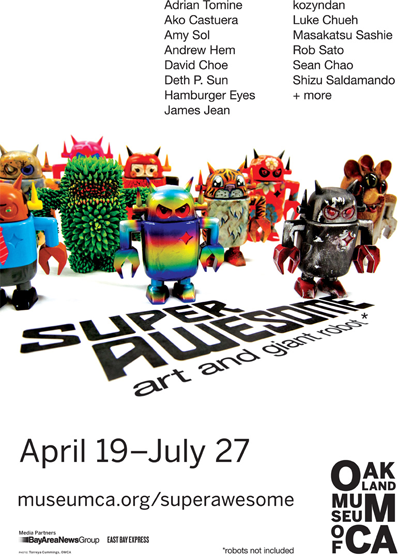 (Oakland, CA)—This spring, the Oakland Museum of California (OMCA) presents the major exhibition SuperAwesome: Art and Giant Robot. On view in OMCA’s Great Hall from April 19 to July 27, 2014, the exhibition features 15 contemporary artists that have been inspired by the artistic sensibility of Giant Robot throughout its 20-year evolution.

In addition, the exhibition features Giant Robot magazines and ephemera, vinyl toys, custom vending machines, and the original Giant Robot Scion XB. Designed by Eric Nakamura, inspired by Nintendo’s Famicom gaming console, and fabricated by Len Higa, the car-turned-interactive gaming station boasts built-in sound and projectors. Visitors will be able use the car to play the original game Return of the Quack by Chevy Ray Johnston with graphics by Matt Furie.

Are you a Giant Robot SuperFan?

OMCA is collecting stories of what Giant Robot means to its many fans. Join other SuperFans and give Giant Robot a video shout-out. Your video could be featured in the exhibition, SuperAwesome: Art and Giant Robot or in our online video gallery.

Keep it simple! Make a self-shot video using your phone or webcam. What are you waiting for? Send your video testimonial file or link to socialmedia@museumca.org. 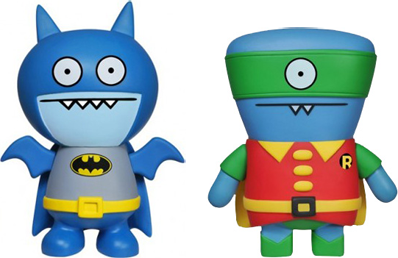 Wedgehead as Robin! He’s got one eye on crime. 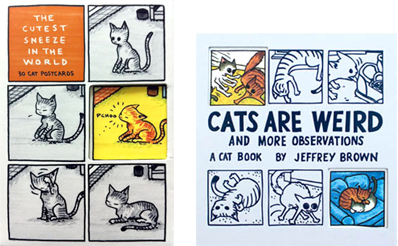 We’ve restocked a handful of fun accessories from ThumbsUp!! 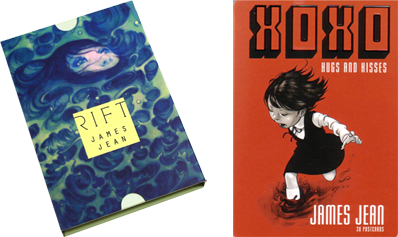 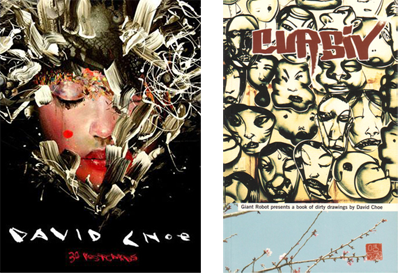 Cursiv is a black and white collection of drawings, sketches, writing, and ephemera. 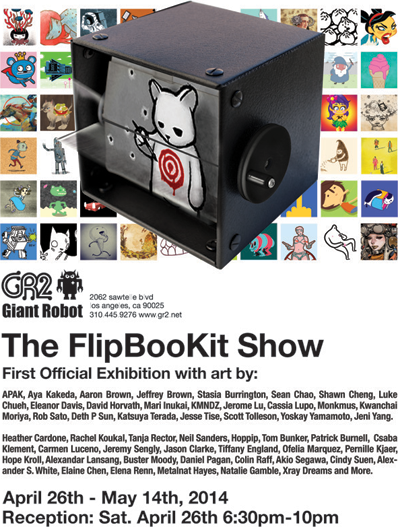 Venture into the world of amazing art – that moves! Giant Robot Artists and creators of FlipBooKit team up to bring their art to life.

The work of over 40 artists, animators and sculptors will be showcased in the first official FlipBooKit show. Featuring hand-cranked miniature movie machines, the FlipBooKit presents animated art in a tangible, physical form. Experience the revival of this nostalgic art form as it breathes life into the moving picture in a whole new way. 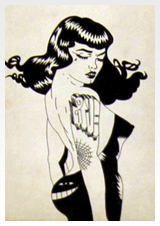 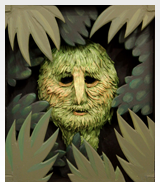 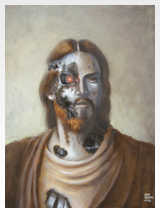 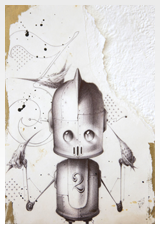 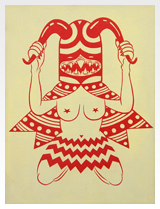 A group came from Las Vegas and another from SD on a wednesday! Thanks much everyone.

David choe cranks out a mural of SuperAwesome: Art and Giant Robot at OMCA.

Who knew that 20+ years after shooting the pics, I would have an exhibition of some of the shots at my favorite cafe – Balconi Coffee.

Publisher and President Giant Robot Magazine and Stores. Will put foot in your ass if needed. I like bunnies, toys, curry, and art.