Keep It Funkin by XL Middleton 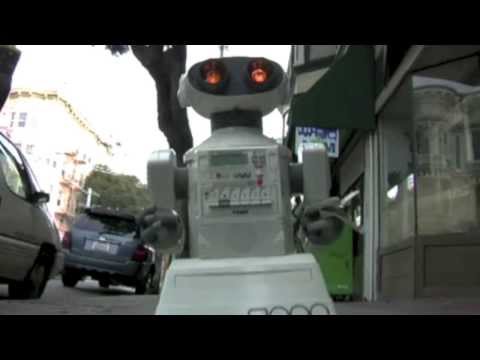 Rapper XL Middleton released the music video for his single “Keep It Funkin.” He delivers a modern take on the sound of 1990′s g-funk, the sound perfected by producers such as Dr. Dre, Warren G, DJ Quik, and Battlecat. Instead of resorting to outdated “gangsta” lyrical cliches, XL Middleton keeps the focus on the relentless funk of the instrumental, allowing a generous peppering of vocoder (performed by himself) to serve as the only vocals heard on the track. Complementing the music are visuals of thee funky robots. This single release is designed to whet the appetites of modern funksters as XL prepares a full length EP, to be released 2014.

Listen to more XL Middleton: Chink, You Can’t Train Me, Low Key High Note, The Four Loko Theme, Round & Round,
Mathematics, Only In Cali, and Vossi on the Rocks.

Keep It Funkin by XL Middleton

broadcasting asian america - channelAPA.com add us as your friend use webmaster@channelAPA.com Join us at these online locations website: http://www.channe