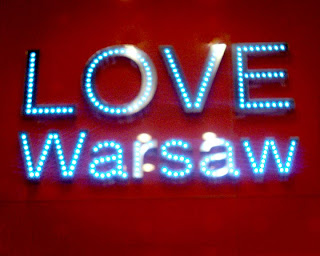 Found in TKMaxx, the Euro-version of TJMaxx. The invitation came right as New York Fashion Week began to engulf me. I stared at it, unsure of what to think. HBA Global, a cosmetics trade organization, was extending an offer to for me to go to Warsaw, Poland, as a guest of Polska Cosmetics.

I’m a pretty lucky girl. I’ve had many amazing opportunities in my life and have often found myself overwhelmed, unable to refuse or filter through offers. I want to do everything, not just out of the fear of missing out on something, but also the sheer desire to consume everything fate has to present to me. I’ve worked too hard to turn away possibilities, and close the doors that open.

Truthfully, the opportunity both intrigued me and terrified me.

It’s been a whirlwind summer. I’ve been feeling more than a little crushed and slightly intimidated by the sheer amount of content I have on the back burner. Always pushing the task of cutting video or writing or editing photos, aside in order to seize other opportunities. Usually ones that make it possible for me to pay my rent and sustain my, believe it or not-- very minimal, lifestyle here in New York City.

In the end, the intrigue won. 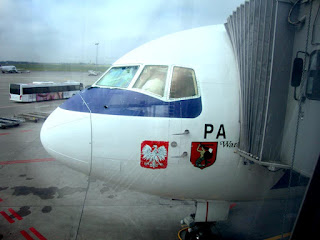 From Fashion Week straight to the Airport. So happy to get off the plane.Carpe Diem.

The second I sat down to grab a bite with the other New Yorkers at JFK I knew I had made the right choice. 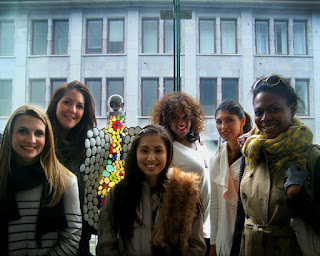 Team Poland, minus Hilary.At that subpar airport bar, I met up with my fellow Americans: Felicia Walker Benson, power blogger of This That Beauty, Rachel Liverman, rockin’ brand manager at Birchbox, Danielle Grey, aka The Style and Beauty Doctor, and Lara Eurdolian, the social networking queen of Pretty Connected. On the plane, Heather Walczuk, a fellow Examiner, and the arbiter of Beauty Unbiased joined us. And, once in Warsaw, I was united with my buddy Hilary Latos, another contributor to Asiancemag.com. All amazing women, with amazingly diverse viewpoints—I was so honored to be included.

Together, we looked like the United Nations Women’s Collation. It’s almost a little bit ironic that we were so carefully assembled thousands of miles away from home for what some outsiders might perceive as superficial, a conference on cosmetics. But what I observed in Poland was eye opening, and renewed my sense of how powerful something as simple as a lipstick can be.

Here’s a little sizzle reel, cut from my 48 hour adventure: 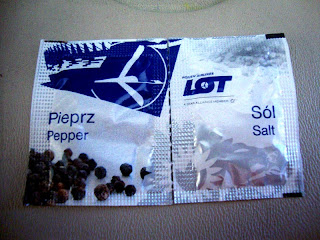 The branding imagery for LOT Polish Airlines is very retro. I like. 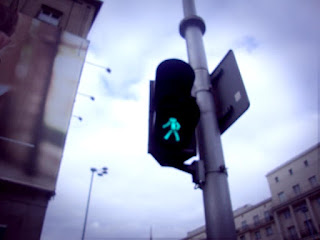 Observe, the power of visual language. Graphics are slightly different in different locales, but still manage to read the same. 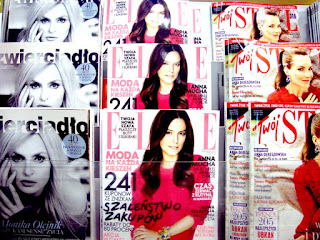 Polish at Empik, similar to Barnes and Noble. 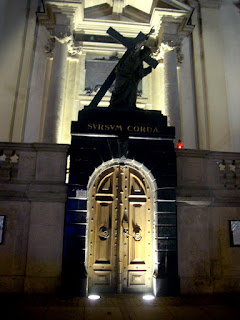 After a very long day, I broke off from the Americans to head back to Novotel with the Brazilian journalists. Instead, we went on an epic walk around Old Town. I should learn Portuguese. 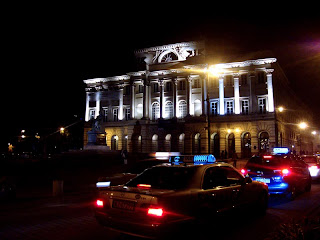 Not sure what this building is, I just thought it was pretty. 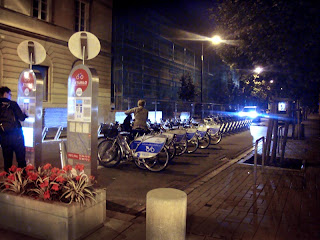 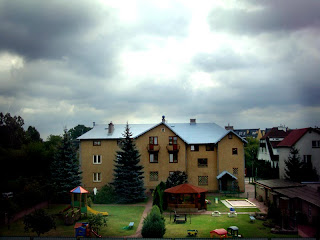 We passed by this on the way to the cosmetics convention. There were two Catholic nuns in full black habits chatting in the side yard, reminded me of . So epic. 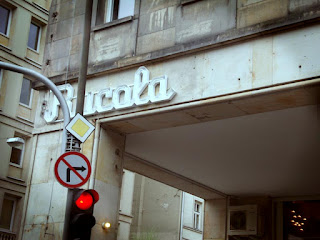 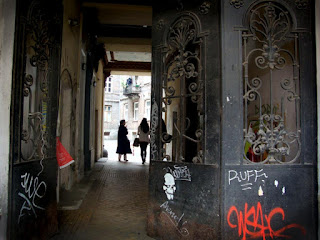 I think this is a gate into the center courtyard of an apartment building. Pretty, even with all the tags. 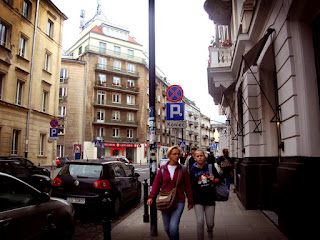 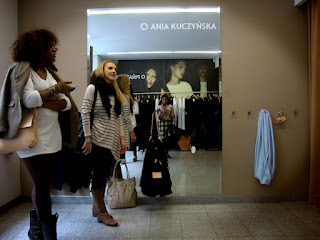 We did a little bit of shopping on the 2nd day, just to see what there was on the market. 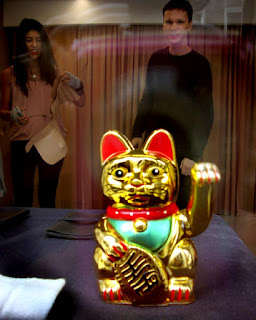 The Lucky Cat, everywhere I go. 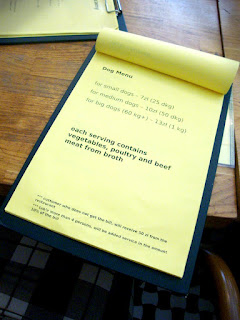 A dog menu. I guess Americans are not the only ones who love their dogs. This was in the cafe we stopped at for lunch. 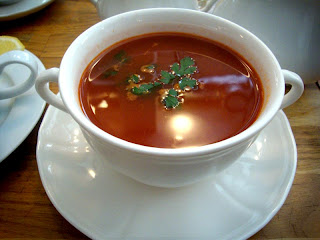 Our shopping guide Anna told me that the Polish have a rich culinary tradition in soup making. 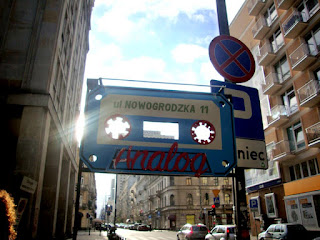 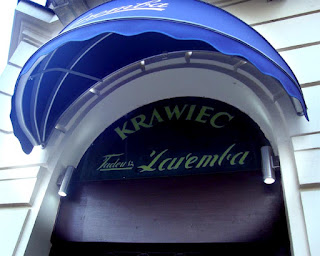 This is the oldest and most well known tailor in Warsaw. I like the signage. 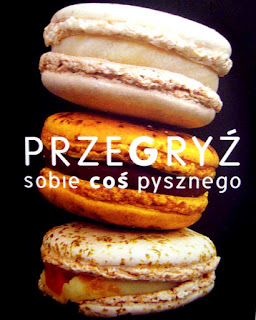 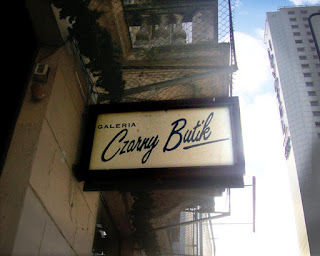 I did a double take, and then I noted the font. 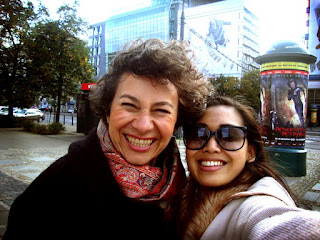 Anna. We'll talk about her cosmetics line in the next installment. 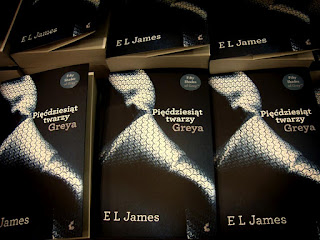 In Polish. So cool. 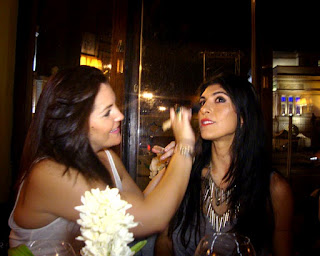 Rachel and Lara do a little touch up with some bronzer they picked up at the cosmetics fair. 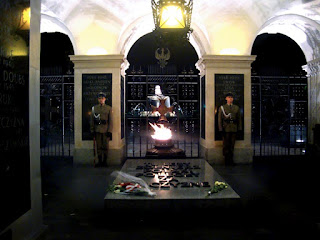 On our way back after dinner, we passed by the memorial to lost and fallen soldiers just in time for the changing of the guard.