Working with Keanu Reeves on "Man of Tai Chi" 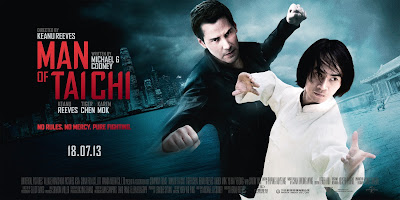 Last year I was very lucky to get a really awesome and unusual job - working on the set of Man of Tai Chi directed and starred in by Keanu Reeves! It started when my friend asked me if I'd like to come along to assist with the aerial shooting for the film, which resulted in me joining the reconnaissance flights with the assistant director and acting as ground crew for the helicopter. Then after chatting with the Locations Manager for a while I found out that they were still missing a key location for the final shooting days - an underground car park. I decided to offer my services! A few days later and after a lot of phone calls to old friends, I had their property booked - the basement car park of Exchange Tower, a landmark building from Sino Land in Kowloon Bay. Shortly after that I got invited to be on set again, this time for the green screen shooting at the legendary Shaw Studios in Tseung Kwan O. It was an incredibly exciting night! Apart from getting to watch them building machines that would spin and implode cars and erect three storeys of green screen, it was also the same night that Typhoon Vicente hit, the first typhoon to reach T10 (the highest signal) since 1999! We worked right through the typhoon and when we left at 5am in the morning trees were blown all over the roads and destruction and debris was everywhere. Despite that, it was a fantastic night. Just incredible to watch some of the most dramatic scenes of the film come together whilst the typhoon raged around us. At the end we took the crew photos and you can just about spot me hiding on the left hand side: 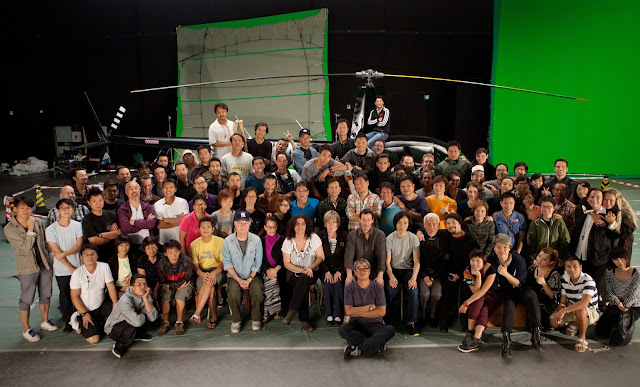 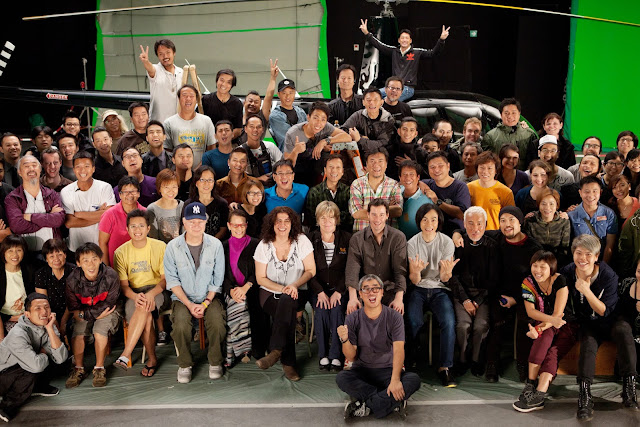 After we wrapped the shooting though the fun wasn't entirely over, as I got asked to help out on one final duty: organising the wrap party! Can't have a film shoot without a wrap party and with aviation still in mind, we decided to have ours at The Aviation Club located at the old airport in Kai Tak. It was a great fun night with a live Blues & Funk band, lots of delicious food and most importantly plenty of alcohol. We even had a photo booth with all kinds of bizarre props like knight's helmets and swords to take photos of ourselves with. Everyone had a great time and Keanu and his team were able to relax and let off some steam.

Here we are at the after party (no idea why I look so miserable about what was actually a great night): 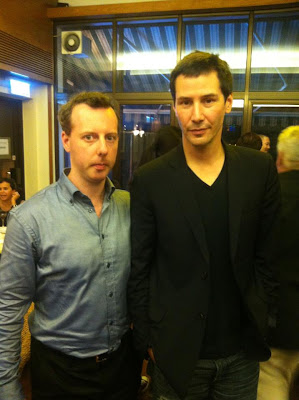 If you're a fan of Keanu Reeves and enjoyed reading this then please make sure to check out the trailer for Man of Tai Chi below:

Patrick Lee
man, that's awesome! i wish i could have met keanu. seems like a great guy. =)
about 6 years ago