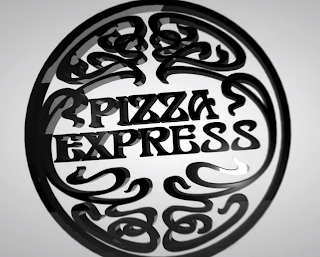 Well I have to say that I have been a very long time fan of the PizzaExpress brand, specifically 20 years long since I first went to London as a student in 1993. The idea that I could eat fantastic fresh baked Italian style pizza for a budget within my pretty limited student range and even get to see the Pizzaola tossing the dough, all seemed a bit unreal to me coming from the PizzaHut dominated land of Hong Kong. So when they came to me all that time later and asked if I would be interested to work on a new showcase video for them, as you can imagine I very enthusiastically said "YES". Before we could get started on the video itself, we needed to attend meetings and have lots of discussion time, this meant lots and lots of delicious pizza and pasta and along with Spiriteca (importers of incredible whiskey and other rare spirits), was one of the most enjoyable build-ups to a job I have ever experienced! 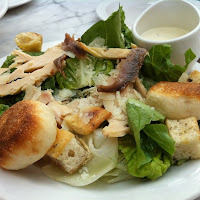 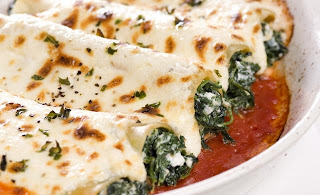 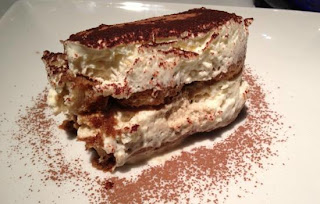 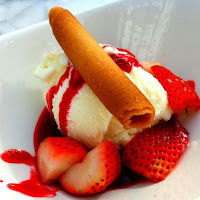 Now there are probably a lot of things about PizzaExpress that you don't know. Firstly the company was started when Peter Boizot went to Italy in 1948 and saw real Pizzaolas tossing dough in the air for the first time in his life. He vowed to bring this Italian tradition back to England with him and succeeded in doing so in 1965 with a Pizza oven from Rome and a chef from Sicily. Another thing you may not know is that PizzaExpress has been a major supporter of jazz music since they started doing jazz performances at their Dean Street location in London in 1969. Some of the jazz greats that have been featured there are Ella Fitzgerald, Amy Winehouse, Norah Jones and Jamie Cullum. And did you realise that PizzaExpress is helping to prevent Venice from sinking? In 1977 they created the Pizza Veneziana and from then till today a percentage of every one sold goes to the Venice in Peril Fund. You get the idea - it's an interesting company that does some unexpected stuff. Back to our little project. So the mandate was quite straightforward - make a beautiful video that captured the various key elements of PizzaExpress: the location, the design and art which they support, the commitment to high quality super fresh ingredients, the pursuit of the most traditional Italian ways of pizza preparation, the fun, relaxed atmosphere and of course most important - the customers! Well a lot to pack into a short 1.5 minute video, but I think we did a pretty good job of it! And by the way, we also created the 3D animated version of their logo at the top of this page :-)Check out the final video we made here: