Have been busy the pass week, get to work on a commercial for Motorola's new phone. they film this like a action movie,  i had fun sofar filming it!

happy to be part of it!

It is my first time write my entry on this cool site, i'm happy to be part of it!

I was going to work on the movie with Kelly Hu for two months in Bulgaria., but it is so hard for them to get visa for me, because i'm still holding my chinese passport. why is it so hard to get visa anywhere with chinese passport, do they think i will go to Bulgaria and not come back?

i was so sad when they called me this morning. 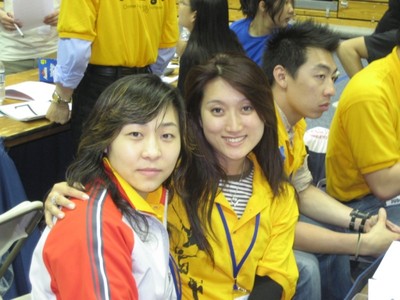 me and li qiang at berkeley! 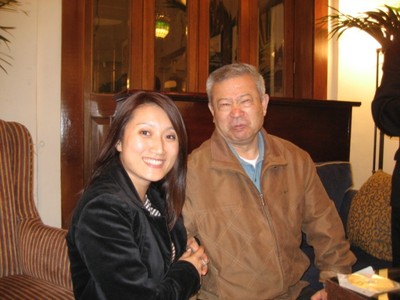 my dear coach, coach Wu Bin! yes, you can see, he is very nice!

i get the footage from youtube, and i can't tell you how happy i am, because this is the film they filmed at 1990s, and all the people in the beijing wushu team at that time is in there, and my self who did long fast.

The girl who is runing in the film, her name is O Yang Jian Xing, my dear best friend at that time, but she pass away three after the film, at age 19, because of the cancer. at the the film, you can see the coach is giveing her a gassage, because she always have back pain, we th...Read more

chines new year is tomorrow, and i wish all my friends will have a great year of 2007!

It has been so long since last time i write something on Xanga, my parents was in visit me from china, it make my life busy and happy! it is frist time they are here to visit me since i move to US. they had a great time! 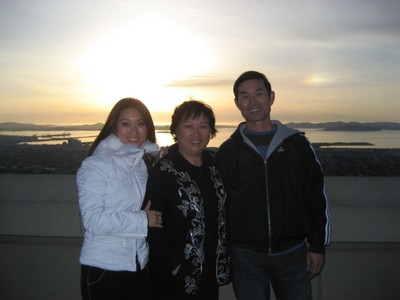 I just finished working on Rush hour 3 yestday. it was fun, but i was too busy to work, didn't have time to take pictures, but you can see my work when the movie come out next year. Jackie is very nice to work with, he is the best action star i have ever work with, very nice to people who work with him, and fun too. i am glad i'm still in one pice now, and everyone like my work. The JC's team teke care me very well while we work togeter, make sour i'm safe. that's good for today, h...Read more 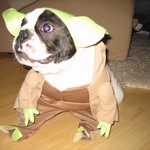 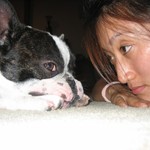 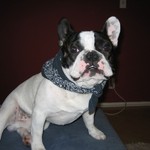 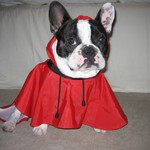 geogee, he so so handsome in his outfit, but i don't think he is happy about wear them!

my  good frined and teamade Jian Zeng Jiao just get married, i'm so happy for him, wish him and his wife will have a very happy life together! 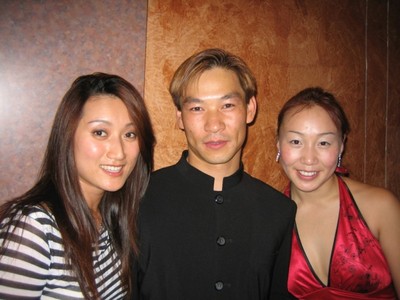 my new look of the year! 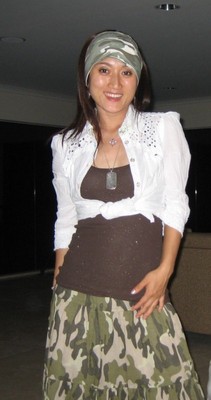 the NGO's show on sunday was not bed, did anyone see it, it is call fight sicenes. i think!

my web sit http://www.jingaction.com is on, please take look my friends