FIRE FROM THE GODS- SIGN TO RISE RECORDS / NEW VIDEO

FIRE FROM THE GODS 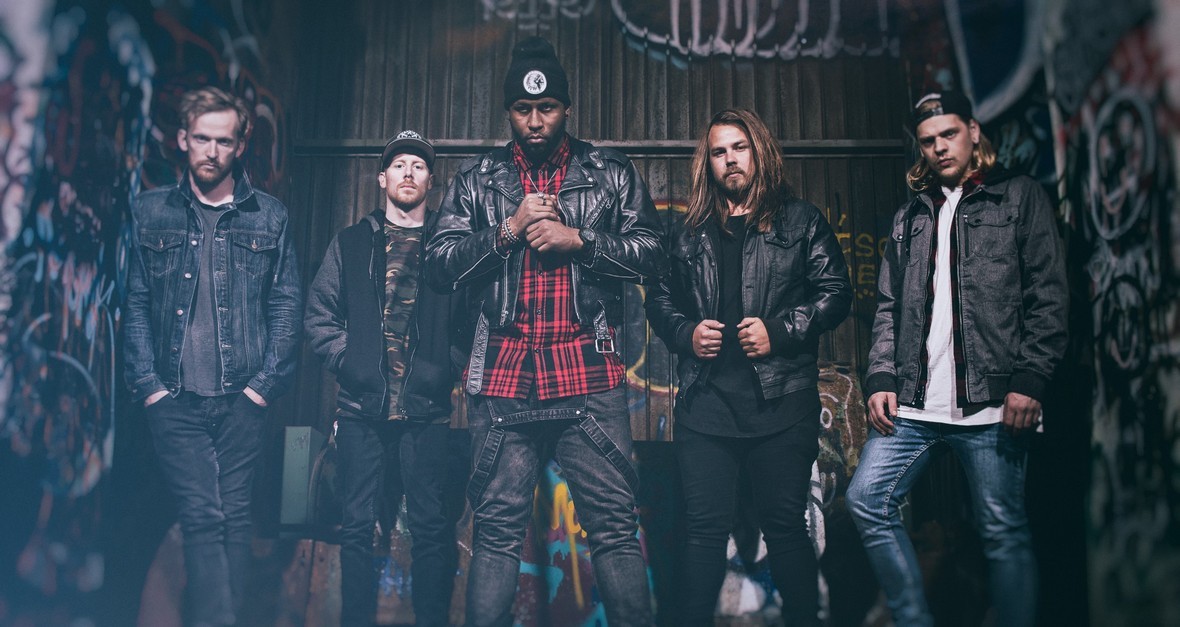 Austin, TX quintet Fire From The Gods will release Narrative, their Rise Records debut, on August 26.To coincide with the launch of pre-orders, a music video is premiering for the track "Excuse Me" which can be viewed  here.Narrative is available for pre-order on  MerchNow. Vocalist AJ Channer says, “This album is the personal narrative of a minority man living in major cities and being American,” he explains.

“There’s a socio-economic theme throughout the whole record that carries from each song to song. It’s all about the underdog. We’ve all had to fight for everything we have in this band. The political climate in our country is quite racially and socially charged. There are a lot of issues and energy people are expressing along with misguided hate and anger. I want to channel this in music that can resonate. This is where we come from and who we are as a band.” In order to properly capture this vision, the boys retreated to House of Loud Studios in New Jersey to record with David Bendeth [Paramore, Of Mice & Men, Breaking Benjamin].

They spent a month in the winter of 2016 tracking what would become Narrative. “There’s no crying in Bendeth’s dojo,” laughs AJ. “He really pushed us, and we grew in a short period of time. The band takes on a life of its own with this record.” Fire From The Gods have quietly built a rabid fan base through tireless touring across the United States. They’ve shared national bills with the likes of August Burns Red and festival stages alongside Slipknot, Bring Me The Horizon, Judas Priest, Killswitch Engage, and more at KNOTFEST two years in a row and with Motionless In White and Underoath at South By So What. Now, their Narrative is on display in 2016. “I want people to feel empowered when they listen to this record,”

AJ leaves off. “Come out of the experience knowing somebody thinks like you. You’re not alone.”

Alive not dead's new things you need to know about!