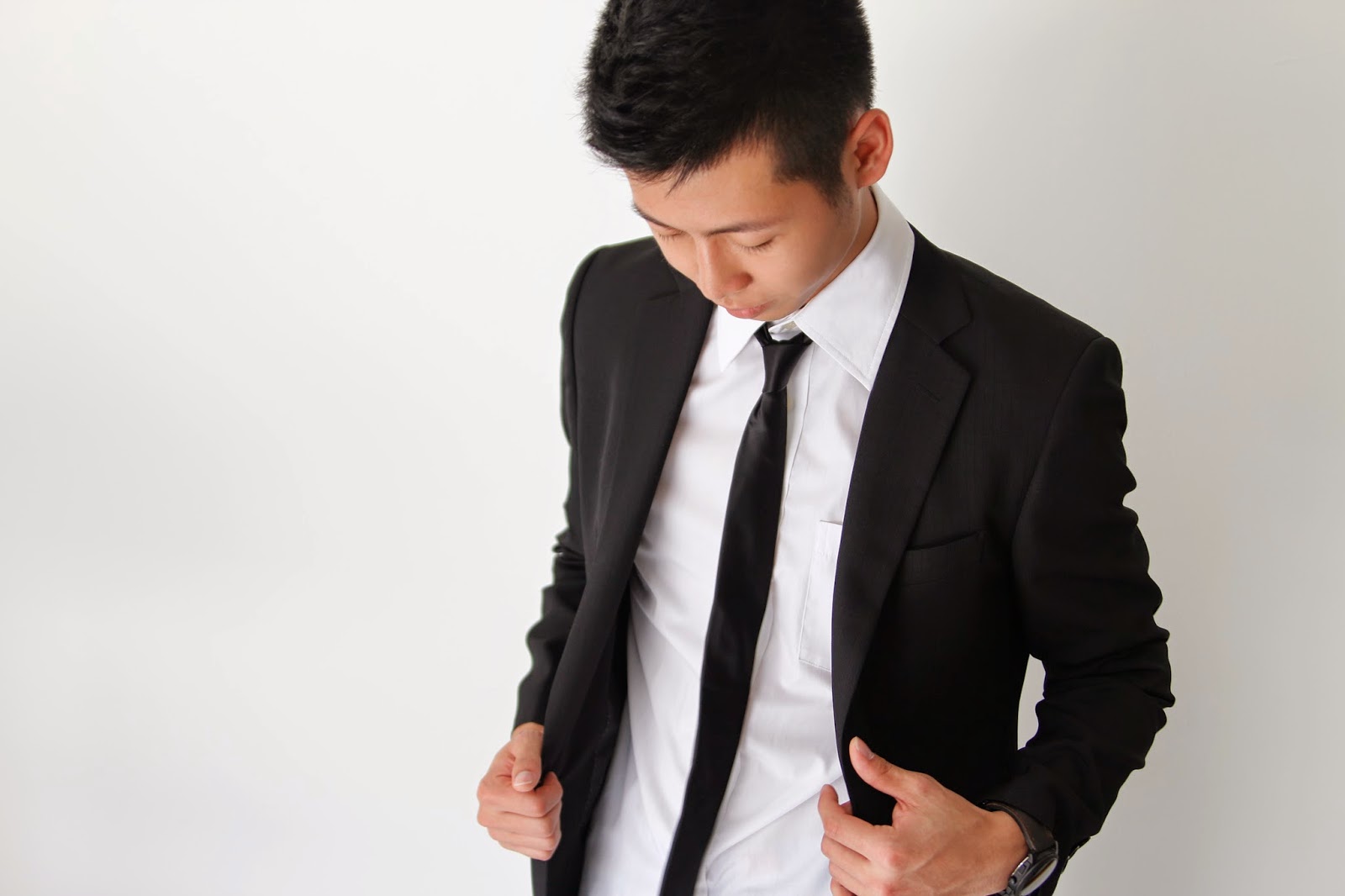 Pic by Sandy Tan Today, J. Clement officially released the music video for "Body Move", the song that’s been at #1 on the Hot 91.3FM chart for the past month, and I’m happy to say that I got a chance to talk with the man himself on this special occasion.

This was an interview that I did for thePower of Pop webzine, and it was published online earlier today.I’ve used the same title above, and the interview content is below, with a few additions of my own… like ooooh, a some extra trivia just for all you SG Music Mine readers, plus you can watch the official "Body Move" music video, and there's also J. Clement’s Twitter info… check it out!

Over the weekend, I had the opportunity of interviewing a very talented new R&B singer-songwriter from Singapore called J. Clement. He worked with Marc Lian from Trick on his latest single, “Body Move”, and it has remained at #1 on the Hot 91.3FM chart for the past month! Wanna know more about him? Read on.

What got you started in music? Give us the lowdown on your musical history. I started playing the saxophone when I was 12 years old, and as the years went by, I wanted to learn an instrument in which I could play and sing at the same time, and that's how I got started playing the guitar. Having being influenced by Chris Brown, Justin Timberlake, John Mayer, and YouTube sensations like Gabe Bondoc & Tori Kelly, my music tends to lean more towards R&B.

When did you realise that music wasn’t just a past-time for you? As I got older, I started to discover and realise my passion in music and singing, and that's when I knew that this wouldn't just be a past-time for me. I like to believe in chasing dreams and pursuing what you're passionate about, and that to me is the definition of being successful; doing what you love and being happy.

What made you want to pursue music as a possible career? I've always wanted to be a singer, ever since I was a little kid. So I guess when I started to write more music, it made me think that this could be a possible career option.

Did you encounter any obstacles along the way? I've faced many obstacles through my music career experience. From people just disliking my music, to legal issues, to managing myself as an artist. It's been rough, but it’s been one heck of an experience that I have learnt from.

What does the “J” in J. Clement stand for, and what made you decide to use this as your stage name? I wanted to have my Chinese initials in my artist name. Li Jie is my Chinese name, but I didn't want to put “LJ”, because that's a little misleading. Well, the term “LJ” in Singapore means something else that’s pretty crude. That’s why I decided to go with just the "J" instead.

How many songs do you have out already, and where can we listen to them, or buy them? I currently only have two songs out. "Crazy For You" and "Body Move" and they can both be purchased on iTunes! I also post original songs in my YouTube channel.

“Body Move” is your second single, your first was a more pop-sounding offering called “Crazy For You”, did it get any airplay and did it chart? Tell us more about your first single. My first single, "Crazy For You", unfortunately did not get as much airplay as “Body Move” has gotten so far. I'm not too sure where it placed in the charts, but it did not make it to the Top 20 of 987FM.

What inspired you to write “Body Move”? “Body Move” was inspired by my life experience. It might be about a girl that I was madly crushing on at the point in time when I wrote the song, haha!

Why is “Body Move” your most favourite, among the songs you’ve written so far? It's my favorite, because I am really happy with how the song turned out. I started off writing the song with just my guitar, but when I gave it to Marc (from Trick) to co-write and produce the song, he just took the song to another level. Marc is awesome. Super-talented musician, singer, songwriter, producer... just sayin', haha!

So how did you meet Marc Lian from Trick, and is there a story behind how “Body Move” got co-written and produced by him? I met Marc through my previous record label, which got us connected. I really enjoy working with him, as he's a really chill and easygoing person to work with. Well, I started writing the song in my room one night, and sent it to him, asking if he was interested to work on this song with me.

Can you tell us more about your songwriting process? How do you go about writing your songs? I start writing my songs with just humming a melody, and having a fixed theme in mind. Then, I put lyrics and chords into it that express what I want to say through music.

The “Body Move” video is officially being released on 15 Apr, where was it filmed, and is there a story behind how it got made? Yes! It was filmed in Yellowbox Studios, Arab Street, and at a close friend's house. After “Body Move” (the song) was produced, Yellowbox Studios contacted me through email, asking if we could work together. It was just the perfect timing.

“Body Move” has been #1 on the Hot 91.3FM chart for 4 consecutive weeks now, how do you feel about that? It's so crazy that it has stayed #1 for a whole month. I'm so thankful to every single person who has voted for me everyday. This is definitely a huge milestone for me. I feel so blessed and honoured to be in this position.

What are your plans for the future? I'll be going to Los Angeles to further my studies in Business Administration by the end of this year, but I'll definitely keep making more music for sure. I'm actually in the process of writing a song with Howard Chan. It's sounding really good so far.

Sell yourself in 3 lines. Wow! This is the toughest question, haha! I guess… I'm someone who's really passionate about music. I believe that everyone should be encouraged to chase their dreams. Some people call my music old school... but old school R&B is what it's all about.

Thanks for taking the time to talk to us. We wish you all the best in your studies and look forward to hearing more good music from you soon.

Watch for the official release of J. Clement’s “Body Move” music video on 15 Apr 2014 in his YouTube channeland check out his official Facebook page.

Just for SG Music Mine readers, here is some extra trivia...

*J. says that the concept for the music video was a simple one. It's about how a guy meets a girl and he can't stop thinking about her. So there are a lot of flashback scenes included in this music video. *The "Body Move" music video was produced by Rennie Gomes from Yellowbox Studios, and filmed and directed by Elias Lo from AudioVaid Studios. *J. also says he plans to have an EP, but it probably won't be out so fast, 'cos he's still in the process of writing songs for it. He says he would love to create more R&B music, as that's the scene he grew up in. And yes, J. Clement is on Twitter, so be sure to follow him there too!